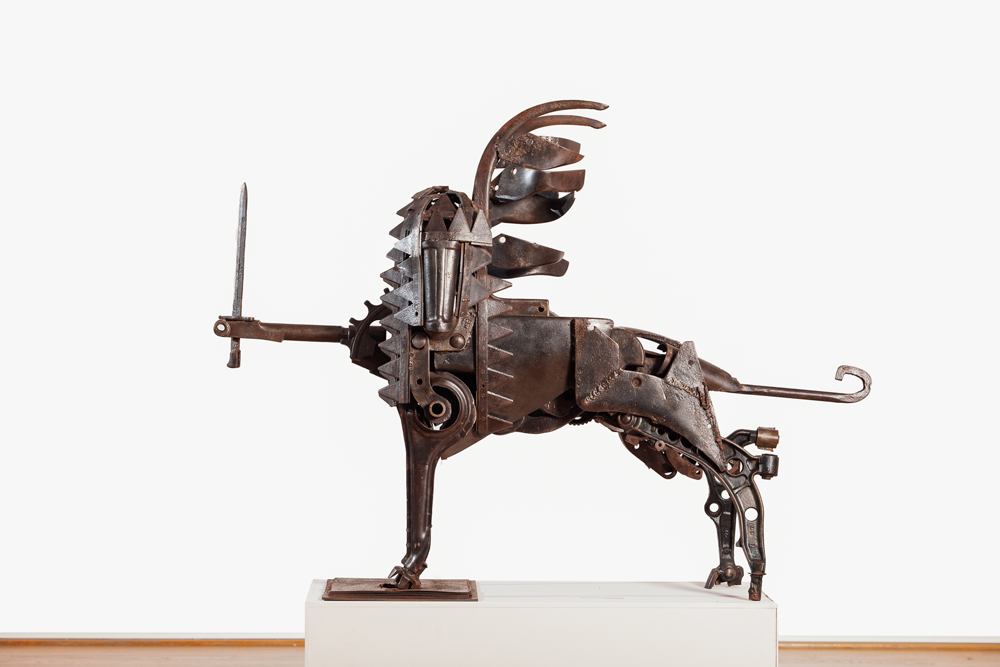 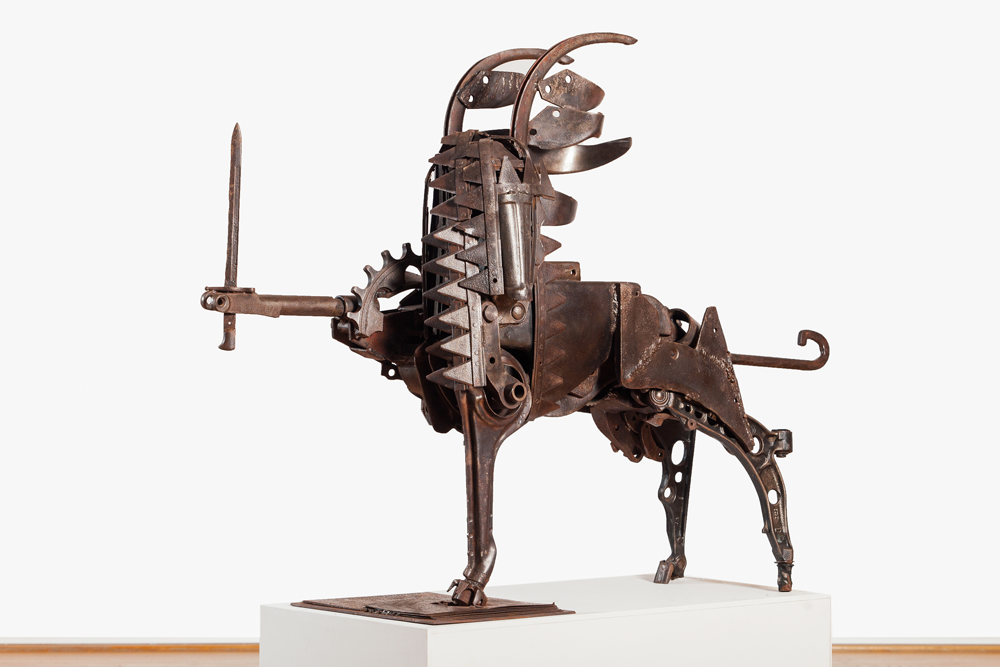 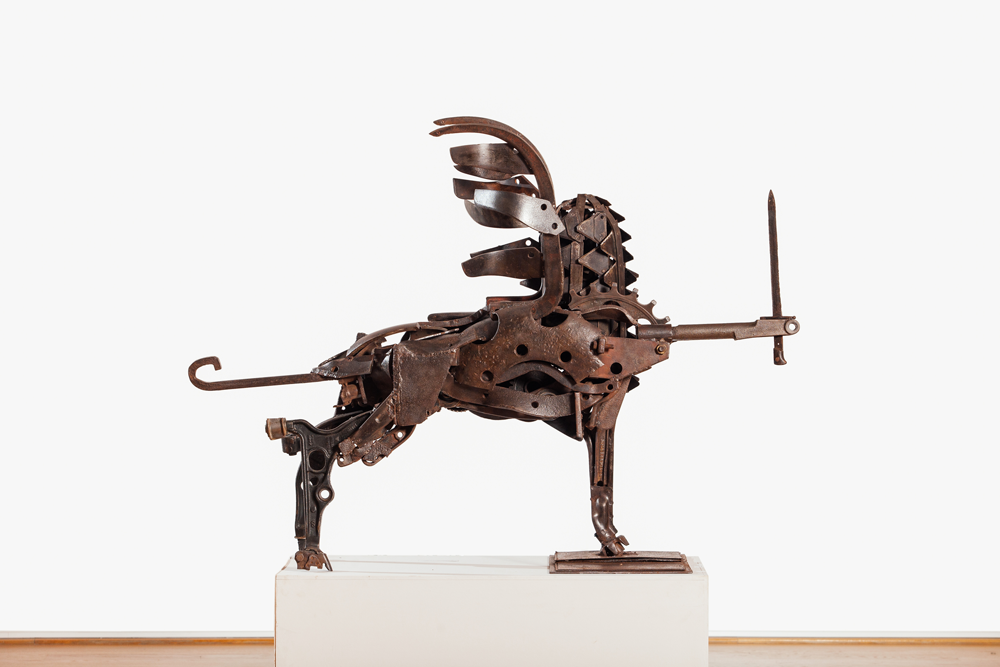 The Lion of St. Mark

I have always found uncommon such artists who do not establish, at any stage of their career, a connection with the environment in which they live. This might be so also because such a type of connection is largely visible in the work of my role models (Picasso, Mondrian, Cézanne, Meštrović). I think that the environment is an integral part of men: it affects their perception and shapes their experiences and sometimes also their attitudes.

I come from a town that owes its exceptional architecture to the once mighty Republic of Venice, that Republic which spread terror across the Adriatic and the Mediterranean, a Republic that was at war, trafficked and conspired for almost 500 years in this region. I often go to Venice.

Opposed feelings are linked to this city. I love to wander aimlessly through the narrow streets where not even the sun stays too long. I look at the facades and the embossed emblems of those distinguished families of the past. Rare are the moments in which I can still perceive the spirit of  La Serenissima and hide from the mass tourism that is eroding this city. Suddenly, I notice in the shade the relief of a winged lion very similar to that of the tower clock of my town.

I feel a kind of compassion and empathy towards that lion – it has long not been restored or cleaned with air compressors and its former glory and power has collapsed and sank into the mud of the Venetian lagoon long ago. Anyway, I decided that I would be the one to restore the winged lion and breathe new life into it – not with air compressors but rather by applying a modern way of expression and a contemporary material that will emanate strength and strictness. With this sculpture I tried to modernize the Venetian lion.

The sculpture has a warlike and conquering attitude. I placed a sward into its paw (a symbol of power and justice) and the open book is firmly positioned under its steel front paw, the upward feline tail symbolizes nobility and elegance.

The face is anthropomorphic and elongated in the Byzantine fashion, it is expressionless and cold. The mane is conceived as a crown and is therefore airy. The mane goes down to the body and encompasses the lion’s hidden face. In terms of relief, the face is almost flat and a different artistic expression was applied to it.

I hid that expressive beastly face like a puzzle so that the viewer can recognize it with a little bit of imagination. I hid it just like La Serenissima was hiding its own beastly face, without which neither a city on water nor a marine empire could ever have been built.